The Road to Renewable Energy in Sabah, Malaysia 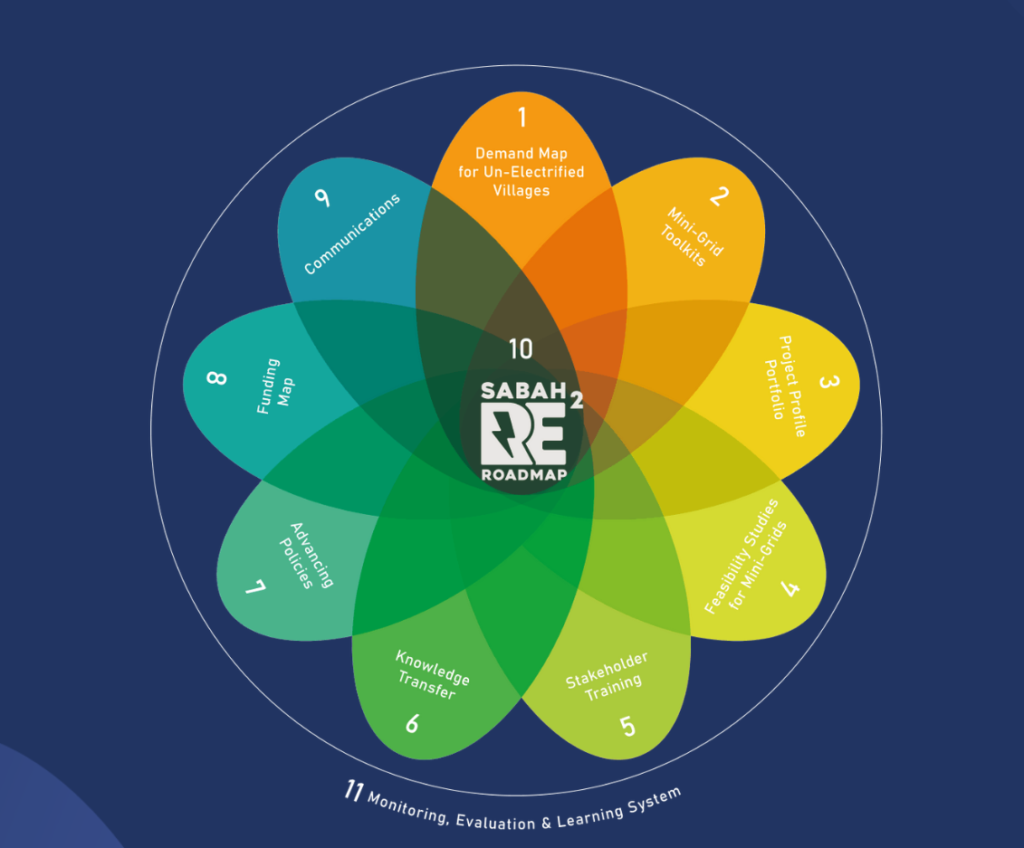 “Efforts to accelerate the growth of the country’s green economy, enhancement of energy sustainability and transformation of the water sector should remain at the core of the country’s socio-economic development.”

We are thrilled to launch the Sabah Renewable Energy Rural Electrification Roadmap (Sabah RE2 Roadmap) with long-time partners Forever Sabah, PACOS Trust, and TONIBUNG, thanks to funding from the UK Pact.

This powerhouse of a coalition is working with key government agencies in the state of Sabah, Malaysia to include micro-grid renewable energy as a major component of the official state energy plan. By 2025, the country aims to increase renewable energy by 31%. By 2050, Malaysia’s goal is to become carbon neutral (Borneo Post Online). “The government has given a commitment to no longer build new coal-fired power plants. I realize this requires a concerted effort as well as a high level of green commitment and investment,” says Ismail Sabri.

The goal of Sabah RE2 Roadmap is for at least half of the unelectrified remote area villages in Sabah to implement renewable energy mini-grids by 2027. Presently, 72% of rural Malaysian villages are without power. It is said that these local and Indigenous villages are too far from the transmission grid to be cost-effectively connected. “There is an opening for renewables in the gaps where communities cannot viably connect to the grid,” describes Cynthia Ong, Chief Executive Facilitator of Forever Sabah. “We as Sabah are small enough to pivot, yet large enough to be relevant.” 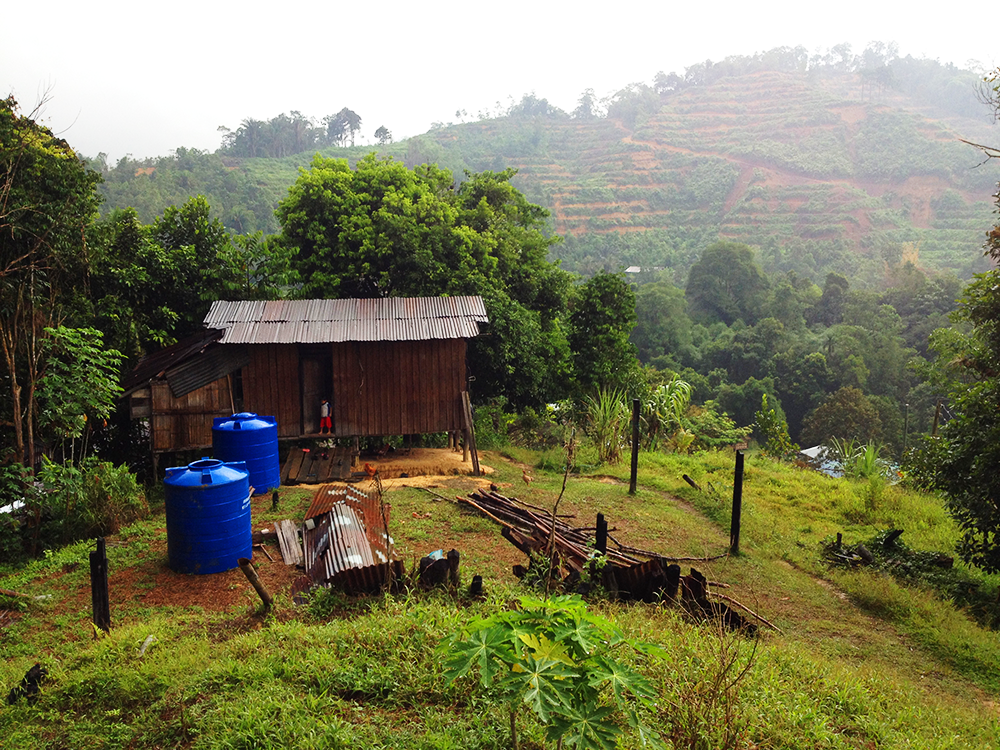 A key part of Green Empowerment’s approach is maximizing impact. Over the last two decades we have worked closely with these same partner organizations to implement community scale micro-hydro energy systems with indigenous communities in Sabah and Sarawak. We worked with TONIBUNG to build the CREATE center, a workshop that manufactures micro-hydro turbines and trains local practitioners. Now after many years of building systems and demonstrating their effectiveness, we are thrilled to take this work to a new level. Through forming this coalition and working in collaboration with the government we see potential to vastly expand the reach of renewable energy projects in Malaysia. For a grassroots organization that believes in local leadership, this is what scaling up looks like. “This project is a great example of how local leaders and communities themselves can influence energy resource planning at a large scale in an effort to accelerate energy access in alignment with communities’ interests and the natural environment,” says Andrea Johnson, Green Empowerment Executive Director.

To kick off the project, partners are first mapping the demand for energy in rural Sabah. Currently, 200 villages have been identified to share their goals and aspirations. Following the communities’ needs and suggestions, they will co-design 40 systems in specific bio-cultural locations. Learn more about at Sabah RE2 Roadmap’s website.