Tackling the world’s most pressing issues at the local level 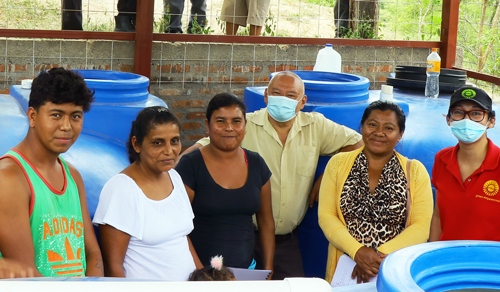 It’s the heart of what we do. We
collaborate with in-country
organizations and follow their lead to
ensure the long-term economic and
environmental sustainability of our projects.

Infrastructure projects are built and maintained by the community’s citizens themselves, ensuring local investment. 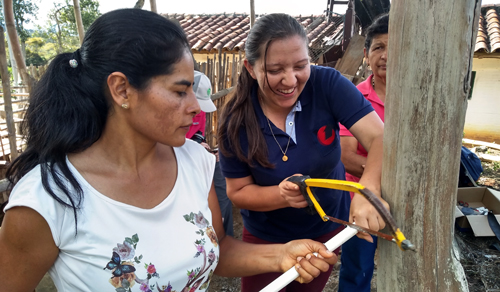 We provide technical, administrative, and program specific training to all interested community members, supporting local maintenance and management of projects for decades to come.

We amplify the global impact of every community project through fostering connections, ground-up innovation and both local and regional training programs.

These core values guide our work. Since our founding in 1997 we have worked to disrupt problematic top-down approaches to development and invest in local solutions. We shift the power back to local leaders and build authentic partnerships to create lasting change.

Read More About Our Theory of Change

On April 28, 1987, Benjamin Linder, an engineer from Portland, Oregon, was working with rural communities in Nicaragua when he was murdered by U.S.-funded Contras at the site of a micro-hydro project in San José de Bocay, Nicaragua. Linder’s life and work inspired Michael Royce to found Green Empowerment and push for a radical new approach to development.