Michael Royce is a social justice activist, attorney, energy consultant, writer and nonprofit executive. Mr. Royce was a trial lawyer from 1979-1995 with the firm of Royce, Swanson, Thomas, and Coon. He founded Green Empowerment with others in 1997 and served as Executive Director from 1997 until July, 2006, and later served as Chair of the Board and retired from the board in late 2016. Over the years, he has led or participated in human rights delegations to El Salvador and Nicaragua and has participated in international development projects in several other countries around the world.

A Family of Activists

Born to Henry Reuss, a Democratic Congressman from Wisconsin who was the author of the legislation that created the Peace Corps, and Margaret Reuss, a political, social and environmental activist and chair of the Economics Department at the University of the District of Columbia, Michael was raised with strong moral role models and always felt called to improve the lives of people who were less fortunate. It took him a while to figure out exactly how to fulfill that call.

Learn more about his journey.

In 2016, the Green Empowerment Board of Directors celebrated Michael, our founder and community leader, by creating a fund to honor his work. These funds support our projects and continue the life-changing work that Michael initiated in 1997. They allow us to continue working towards his vision of an equitable and sustainable world where everyone has clean water, renewable energy and a healthy environment in which to grow and thrive.

On November 6, 2016 we also hosted a birthday party, during which we celebrated Michael’s values, character and accomplishments while raising funds to continue the great work that he started when he founded Green Empowerment over 20 years ago. 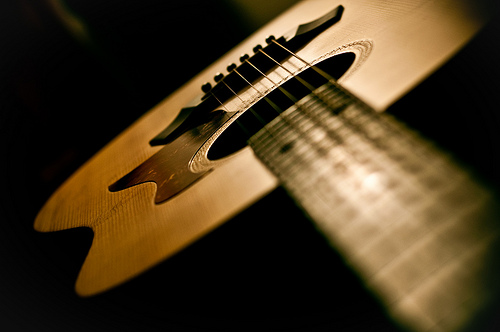 From left to right:Michael’s daughters Jeanine and Ericka, Wife Francie and Granddaughter Claire. 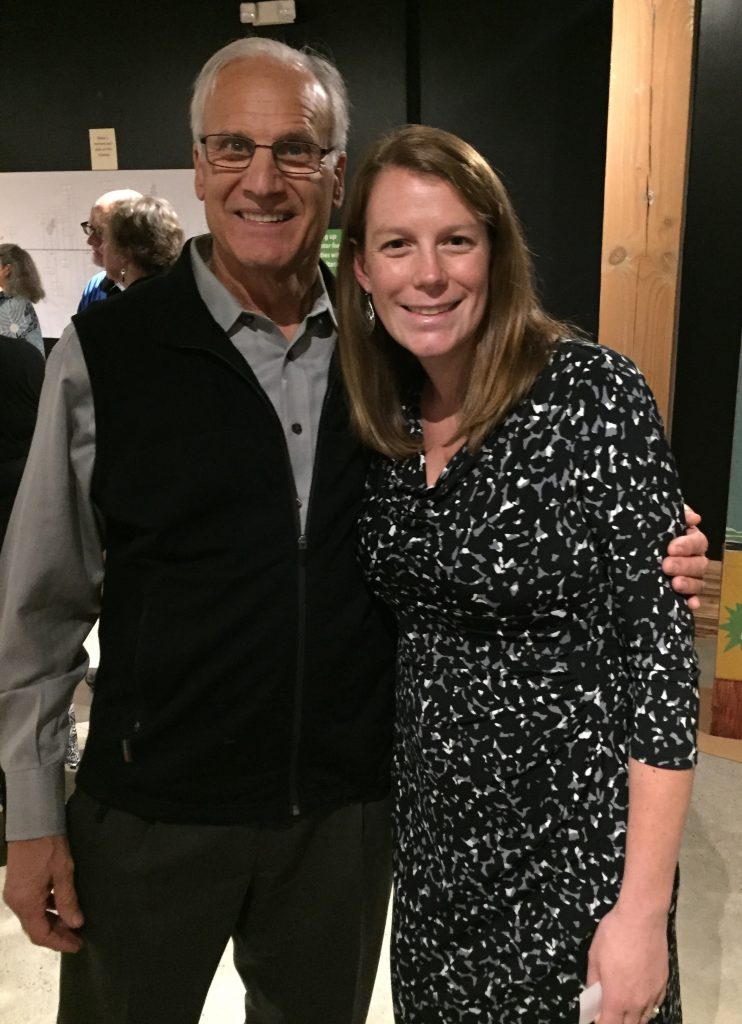