Bringing the Biodigester to Sabah 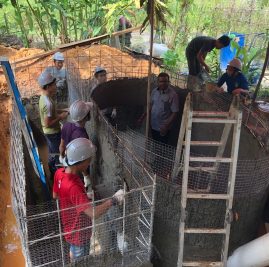 Written by Koto Kishida, Malaysia Program Manager and Gabe Wynn, Asia Regional DirectorIn late August, Green Empowerment and our partners successfully brought biogas digester (BGD) technology to Sabah, Malaysia. As we learned in Sri Lanka earlier this year, BGDs offer a creative, sustainable, environmentally-friendly solution to biomass cooking, utilizing organic waste from households and agriculture to produce clean-burning biogas for cooking fuel as well as organic effluent fertilizer (biol). With funding from WISIONS of Sustainability and the support of PACOS Trust, TONIBUNG and Janathakshan, we constructed a demonstration project and conducted a weeklong training that convened community representatives from all across the state.Participants came from the communities of Keningau, Kota Kinabalu, Penampang and Moyog, including local watershed group C.L.E.A.R (Community-Led Environmental Awareness for our River), which sent four representatives who plan to build a biodigester in Kuai Kandazon. Students from Guwas Koposizon College also participated in the training and helped to construct the demonstration BGD system, which occurred a week before the training officially began. 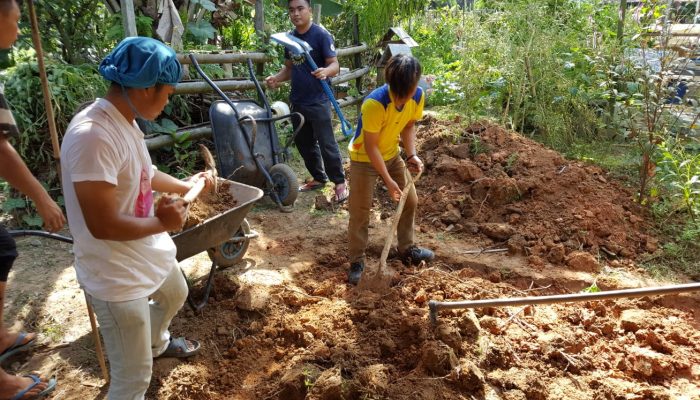 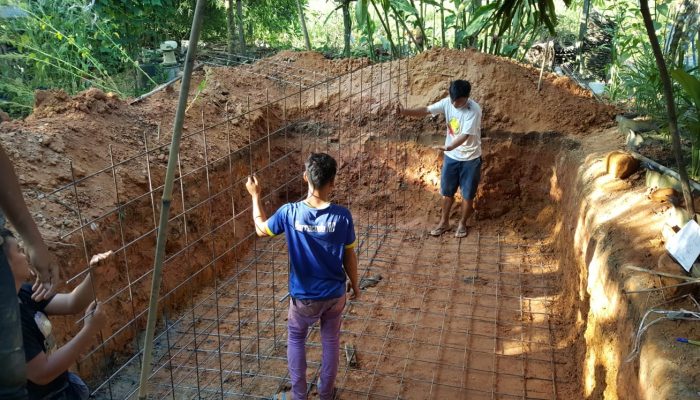 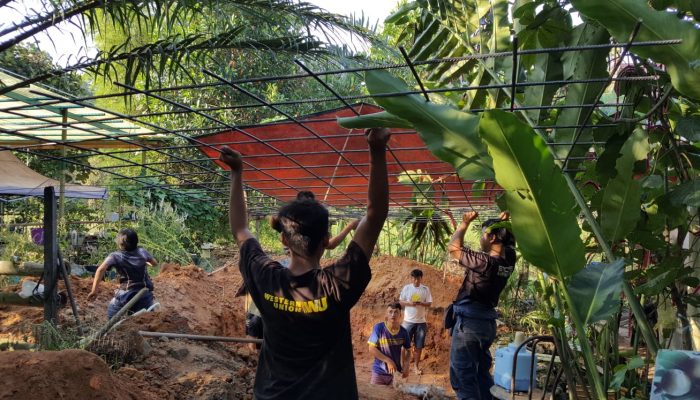 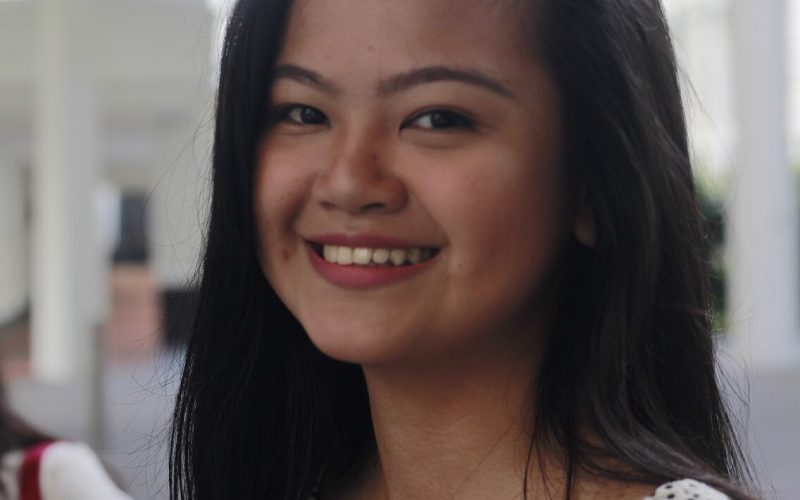 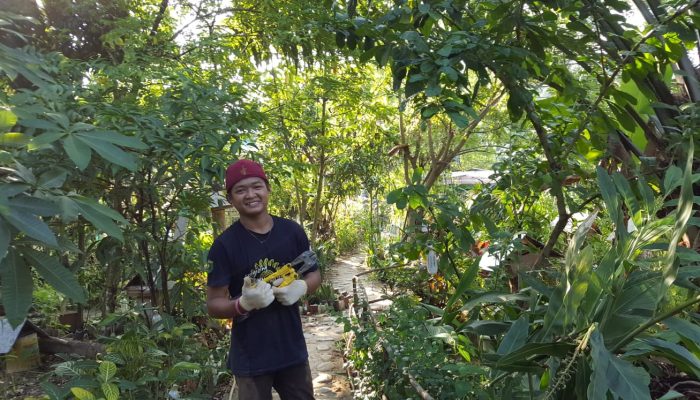 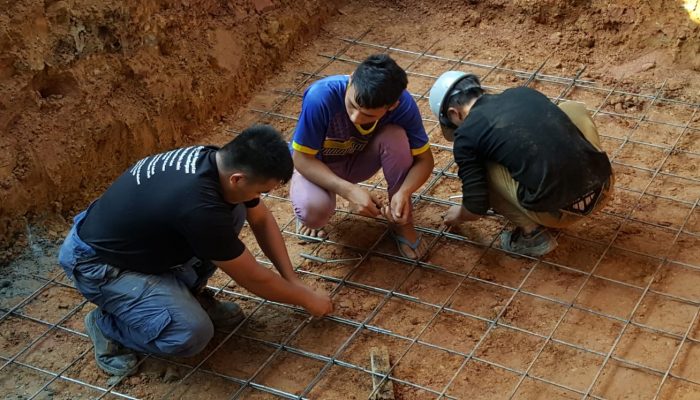 Day OneIn the morning, trainees were given an overview of BGD technology by TG, a community organizer and area coordinator at PACOS Trust. In the afternoon, trainees began working on the demonstration project. Trainees had a difficult time leaving the work site for their tea break, determined to make more progress on the BGD system.Day TwoGabe taught trainees how to determine the appropriate size of a BGD system based on the amount of waste available and cooking fuel needed. He also explained basic design fundamentals for biodigester construction. Trainees then broke into groups to calculate the size of the BGD systems needed in their communities, presenting their analysis and calculations to the group. Although the day was long, trainees stayed late, once again, to complete their work and to participate in discussions.

Day ThreeDay three of the training fell on a Muslim holiday, so no lecture was conducted. Some trainees participated in optional hands-on training at the demonstration site. Because they focused on construction for an entire day, both trainers and trainees made big progress on the BGD system.Day FourTrainees continued to construct the demonstration system, initiating construction of the BGD’s steel dome. Rohitha, an instructor from Janathakshan, arrived from Sri Lanka, to instruct participants.Day FiveTrainees presented their plans to develop biodigesters in their communities. Their presentations featured maps and proposed locations, system size and basic concepts to present to local leaders.  After presenting, trainees continued to construct the BGD dome. They also learned how to modify household cookstoves to function with methane derived from biogas, and how to assemble the non-return valve for the hydraulic chamber.Day SixTrainees plastered the inside of the biodigester and the hydraulic chamber, learned how to operate and maintain a biodigester and assembled filters and manometers. They also participated in a review session followed by a quiz.  In the evening, they were given certificates in honor of completing the week of training.Day SevenCompleting construction of the BGD at PACOS.  We now only have to complete the plastering and water/gas proofing of the system’s interior.

Over the next week, Rohitha visited potential biodigester sites including small villages with pig farms around Penampang, schools and local markets. Green Empowerment and partners also traveled to Sandakan to visit the village of Batu Puteh and the Borneo Sunbear Conservation Center, where we hope to construct a biodigester fueled by bear waste.In addition to visiting prospective biodigester sites, our team met with local policymakers and government officials to discuss how they can encourage biodigester adoption in the state.In January we will conduct a follow-up training on tubular biodigesters with the help of Green Empowerment Technical Manager, Elise Kittrell. This training will be held at the TONIBUNG office in Sabah.

Posted in Biogas, Blog, Malaysian Borneo, News From The Field